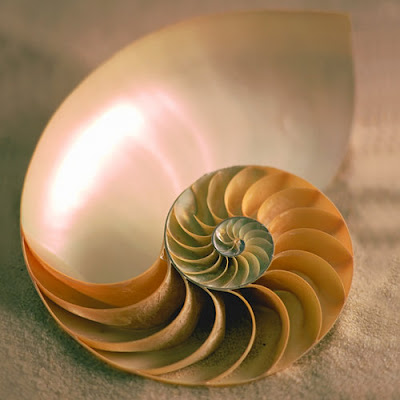 This image is a kind of template for the design of my upcoming tattoo.

Note I wrote recently to friends/writing group members about a poem I am working on, which relates to the above:

Put a note (my concerns/feedback I want0 underneath the poem bc it may spoil it for you to read it before or at all. It is longer than the poem itself. How odious!

This was made or built on found language (I find this is freeing me up to start writing again—telling myself it will be OK for now to just make something from someone’s scraps) from an old Britishy field guide to seashells. I think I need to add more, to collage in text from a handbook to the Alexander Technique maybe. But I am hesitant to add too much, a compulsion but not a real instinct to close an arc…The thing that stops me from writing poems is that some impulse kicks in and I think I have to write novels. But I’d be very happy if I could just start turning out poems again. I am also inclined to work in this anecdote about the crazy woman who kept ranting about how I was a thalidomide baby (flippered arms anyone?) but I don’t want to cutify real thalidomide babies (or at least, not till I feel confident about the way I want to use their image) nor do I want to step away from rhythm of the poem into speechy anecdote. Though it would be a related thread (the water and the bones and (de) formation) in a way. But like I said, part of me wants to keep my writing simple, short, full of holes and air—to free up space between parts like my bodywork is teaching me to do….also, how to write in bodywork language, which I love, w/o being woowoo…don’t know…As it stands now, I fear the poem sounds like just a little story on evolution, but I do very much want it to be about evolution and disability and soft parts and hard parts within the body as they correspond to soft hard broken and whole parts(shells and their denizens) in the animal world…..Mutation—this is what Bhanu has got me on to….No, really, what I want is it to say something true about how I experience movement and also about how others do….

[OK, I almost deleted this note bc it says too much, but it is helpful for me to think through stuff so there you have it. Now, to have fewer goals in writing and just more writing….]

The title is what it is for now, Perhaps only relates to the thalidomide baby part, which I may not end up putting in there.

Posted by Amber DiPietra at 2:32 AM