had me kind of weepy (plus 3 beers w/o time for dinner) after an emo-charged week with clients at work and the crazy laying-on-the-floor thing I did at SFMOMA the day before.
my beloved lexi brayton read for the first time in a very long while and it was thrilling. an interactive tiered symptom assessment which involved all of us reading along and scoring ourselves on the sheets she handed out. we were either weary and rusty and needing milk at the corner store, fresh out of lovers for eternity, or just missing getting to be the blue whale, right there, on time, below the the bluff, who'd come out to meet us. the tsa interactive also ivnovled us staring into our neighbors eyes and shouting out our biggest shame in unison at the top of our lungs. whereupon she literally jumped up and done with glee because i guess she didn't think we'd all do it.
sam wall read to us about recently sitting with her aunt in hospice, about the body that goes back to its neonatal-self, curling in and in, bald now, but with labial boom. (this is where my weeping started.). and she read about flipping houses and her on home, being foreclosed upon.
i interviewed andrea byers, my body worker and nanny extraordinaire. when andrea touches you, you;d like to just be a baby again, so she can carry your ass around all day. she talked about growing up a preacher's daughter (hence becoming default babysitter for a village). about going to Ethiopia with the family she nannies for to help them adopt a new child and getting to do cranio-sacral work on all the infants--because so many of them manifest severe physical abnormalities from not enough hands to go around, to hold them. we didn't get to the story i wanted her to tell--about how she moved to oakland in 2000 with a now ex-boyfriend, who at the time had garnered a studio near the first fridays site, before art murmur even started happening. how strange it was and how she felt conflicted about invading a neighborhood and a culture that was not hers.
here's a video of lex doing the tsa and some pics. full audio coming soon. 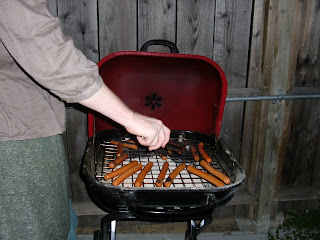 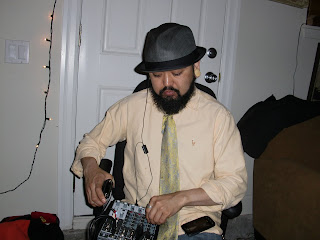 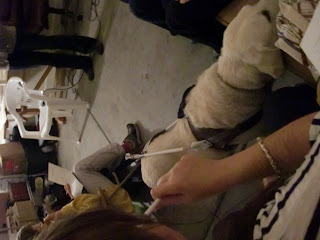 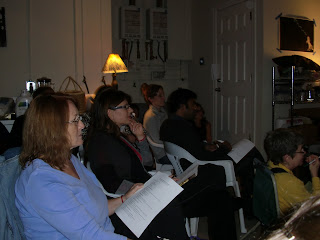 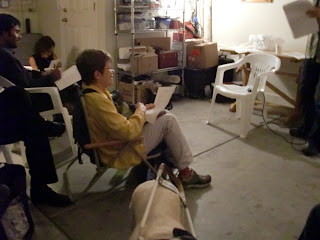 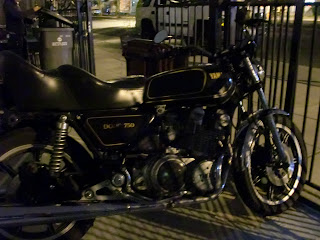 Posted by Amber DiPietra at 5:38 PM