my take on st. dominic's 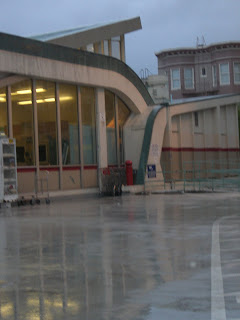 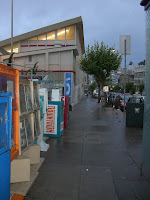