on a tropical day's pitch down into the polar vortex. Nearly avoid getting on the Jersey-bound or NYC-bound car by accident. 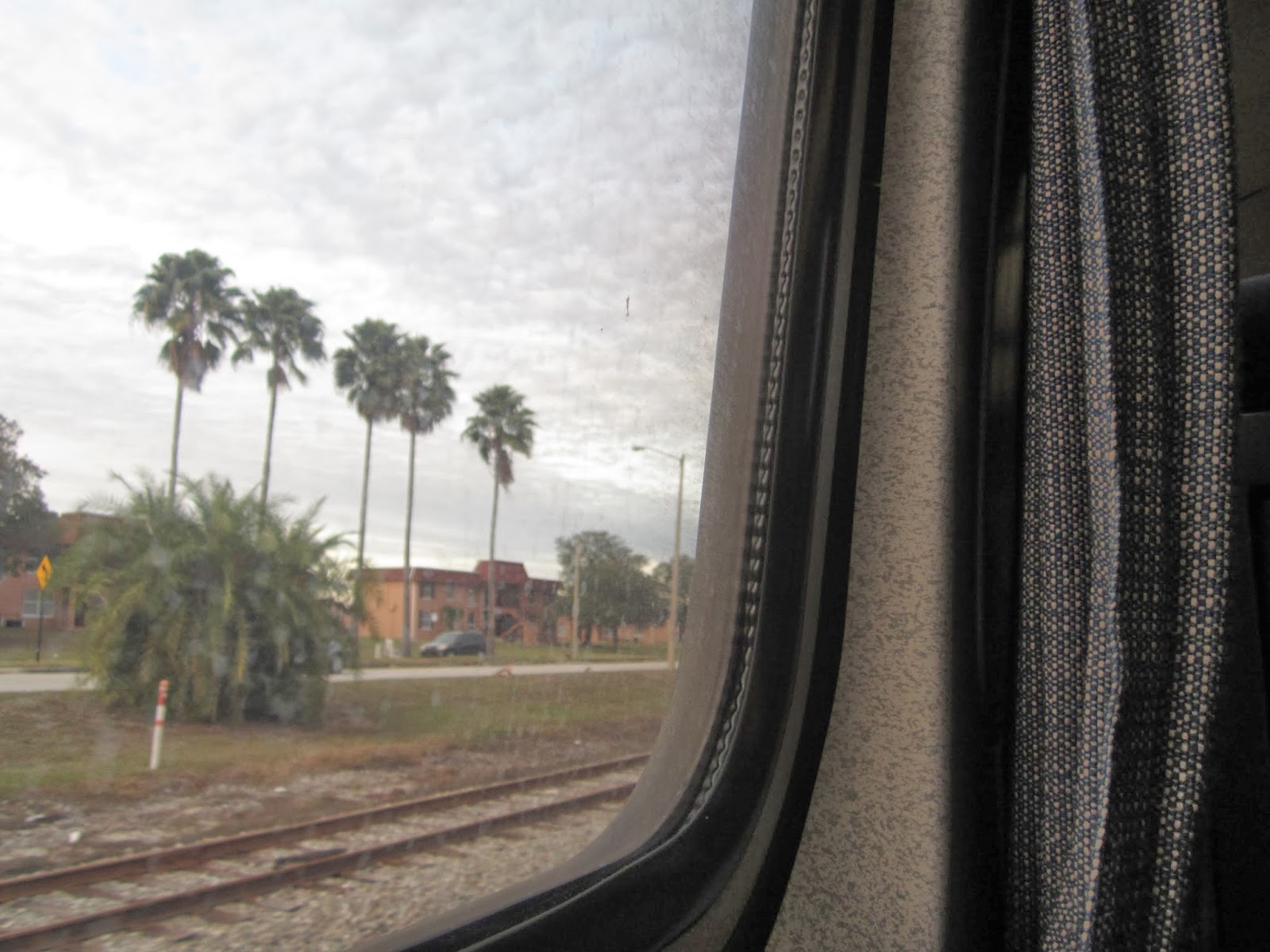 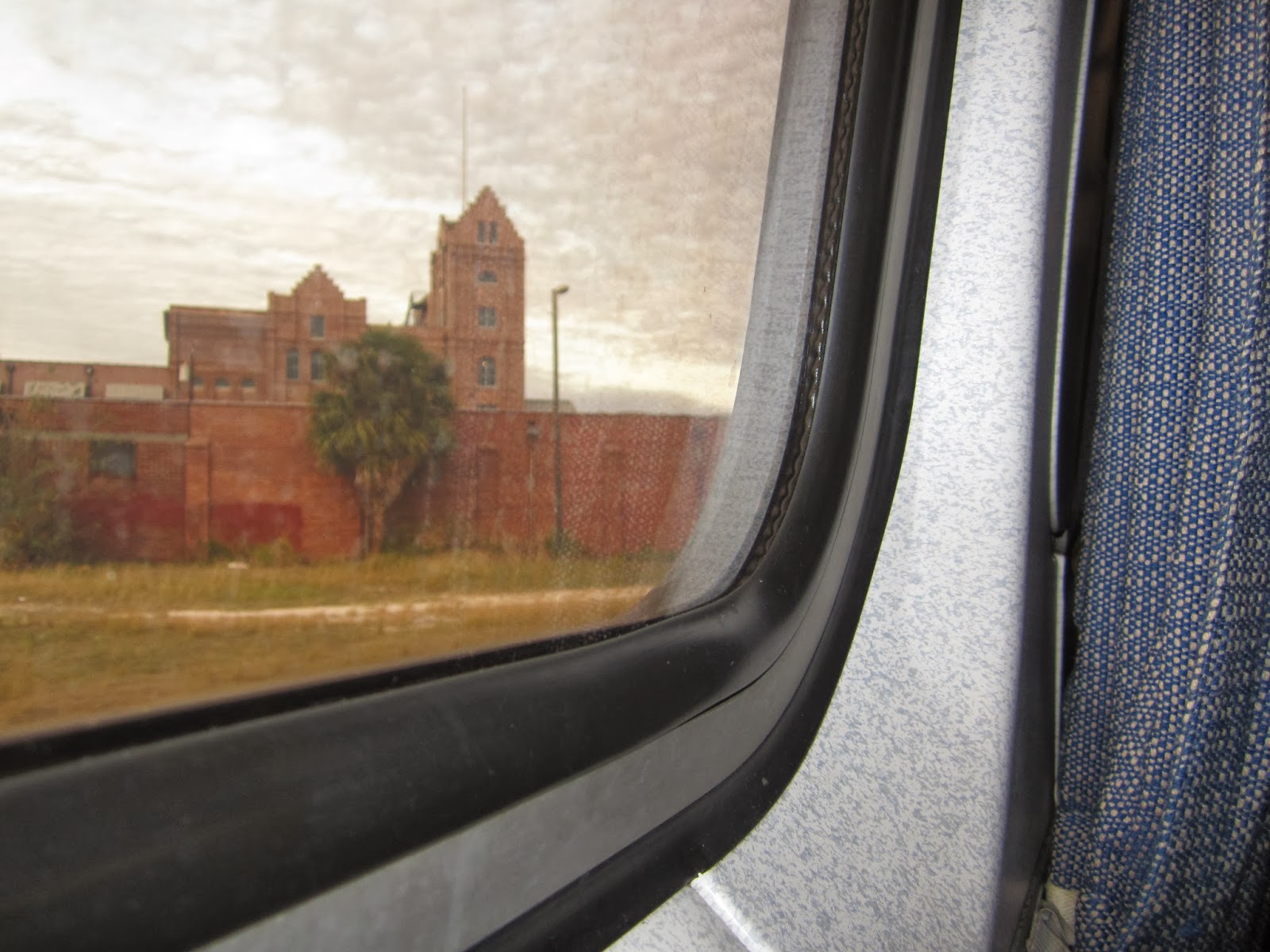 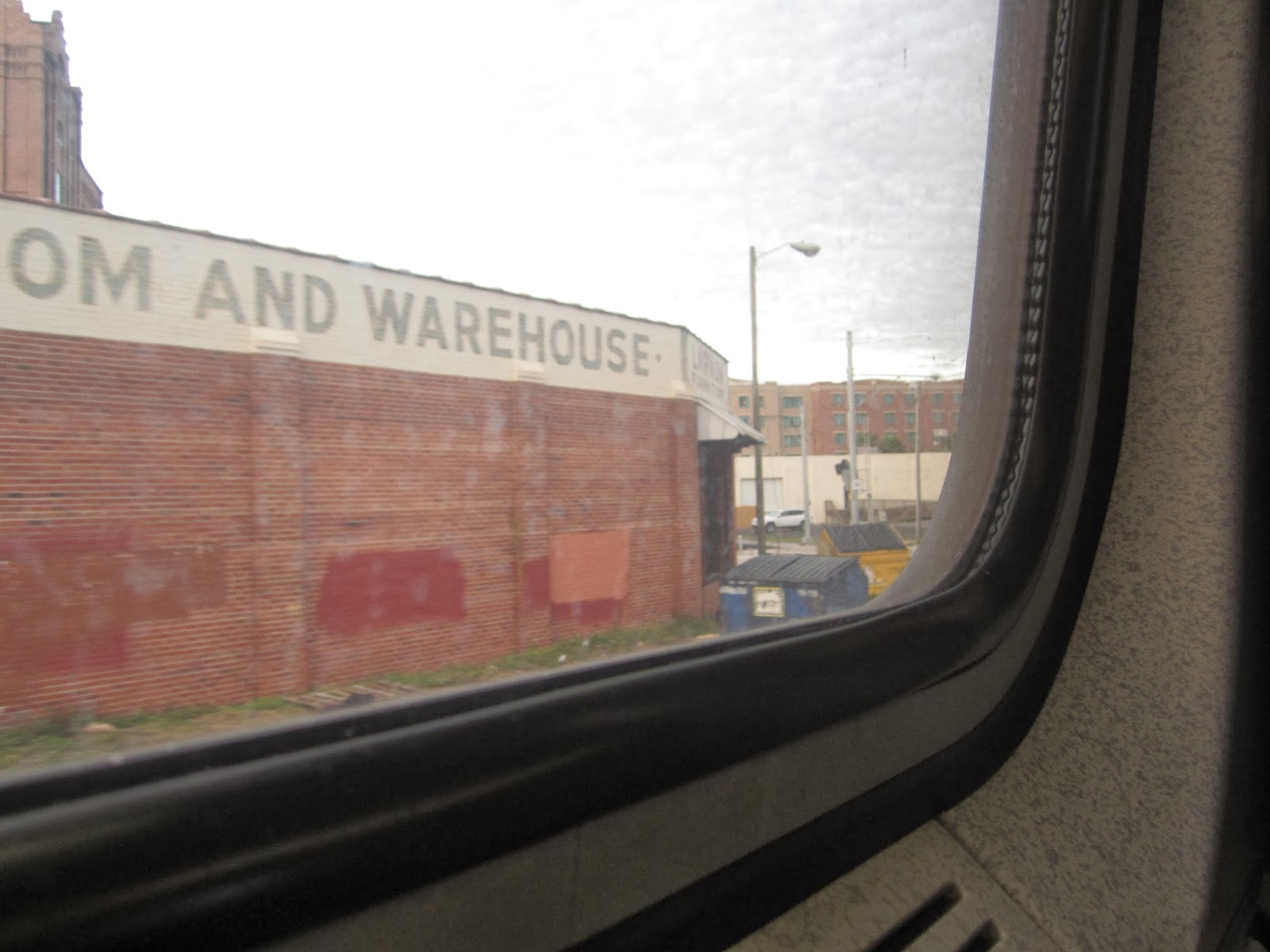 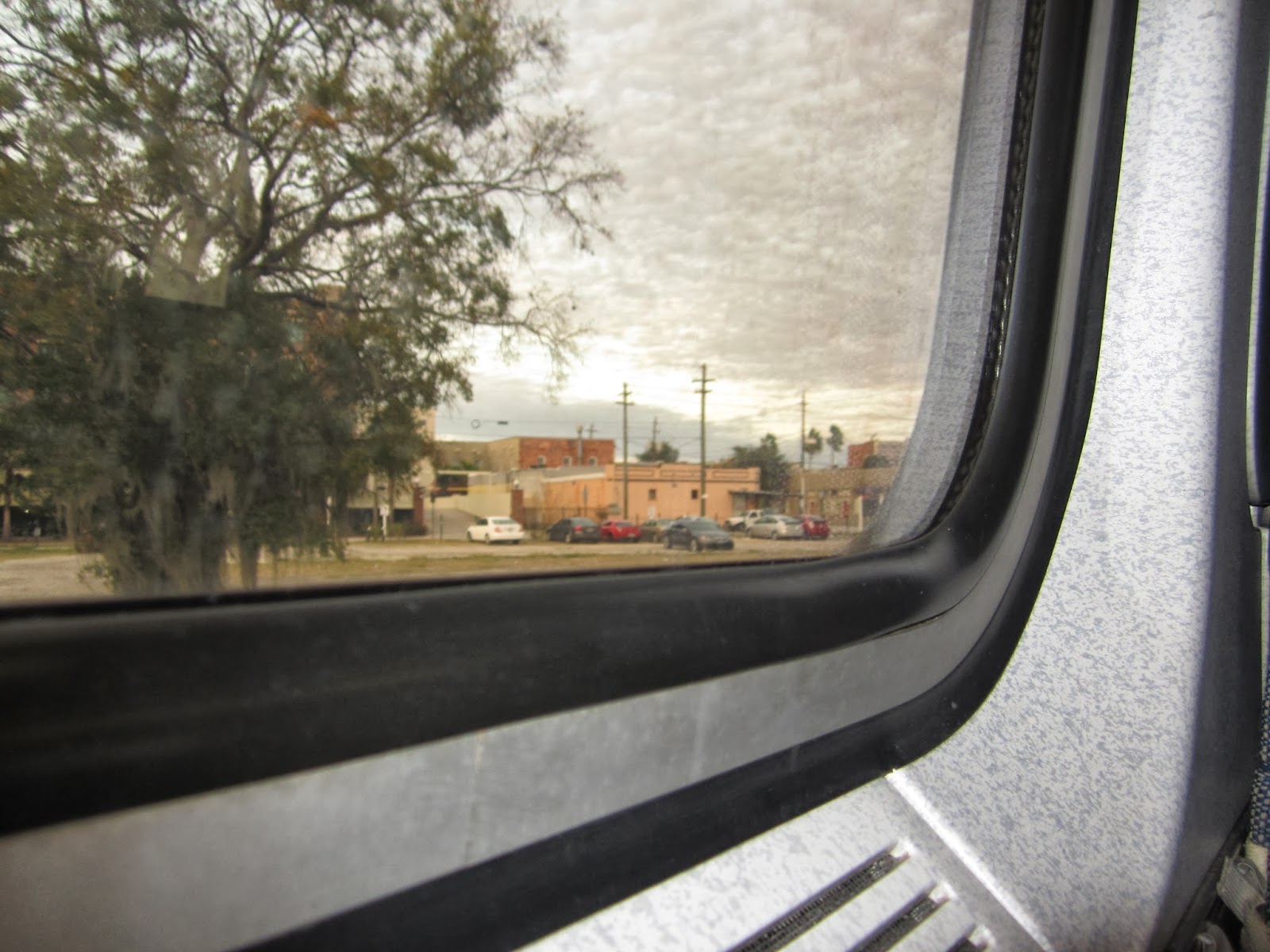 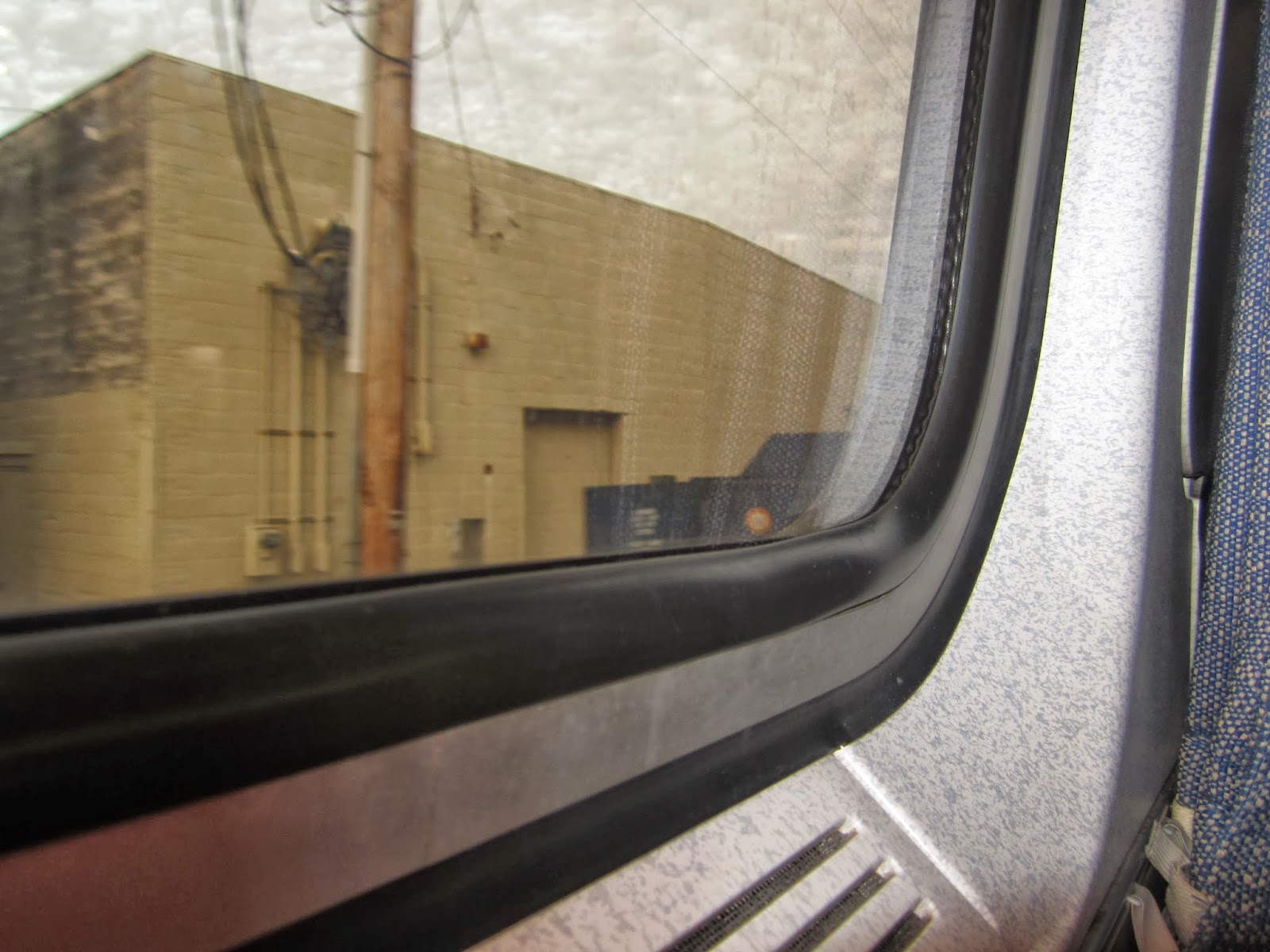 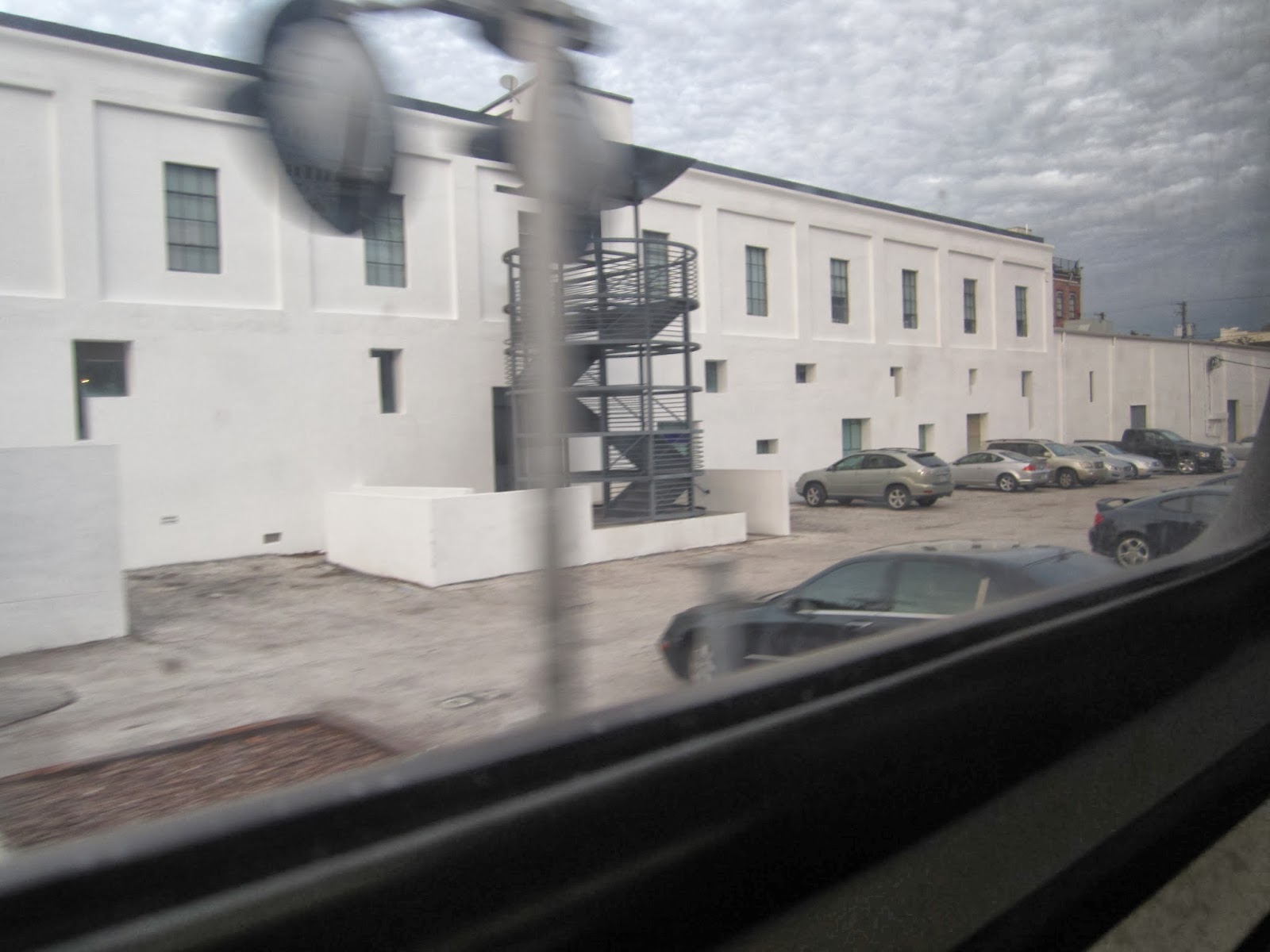 On the train, there is a long, lean young black man with a saxophone sticking out of his tote bag. He talks on his cell phone about credits and semesters. There is this beatnik kind of Asian chick, the likes of which i have not seen since San francisco. I want to snuggle her because her legs look cold. I want the man to hug me. Still, i am thrilled to be on a train alone, going somewhere. 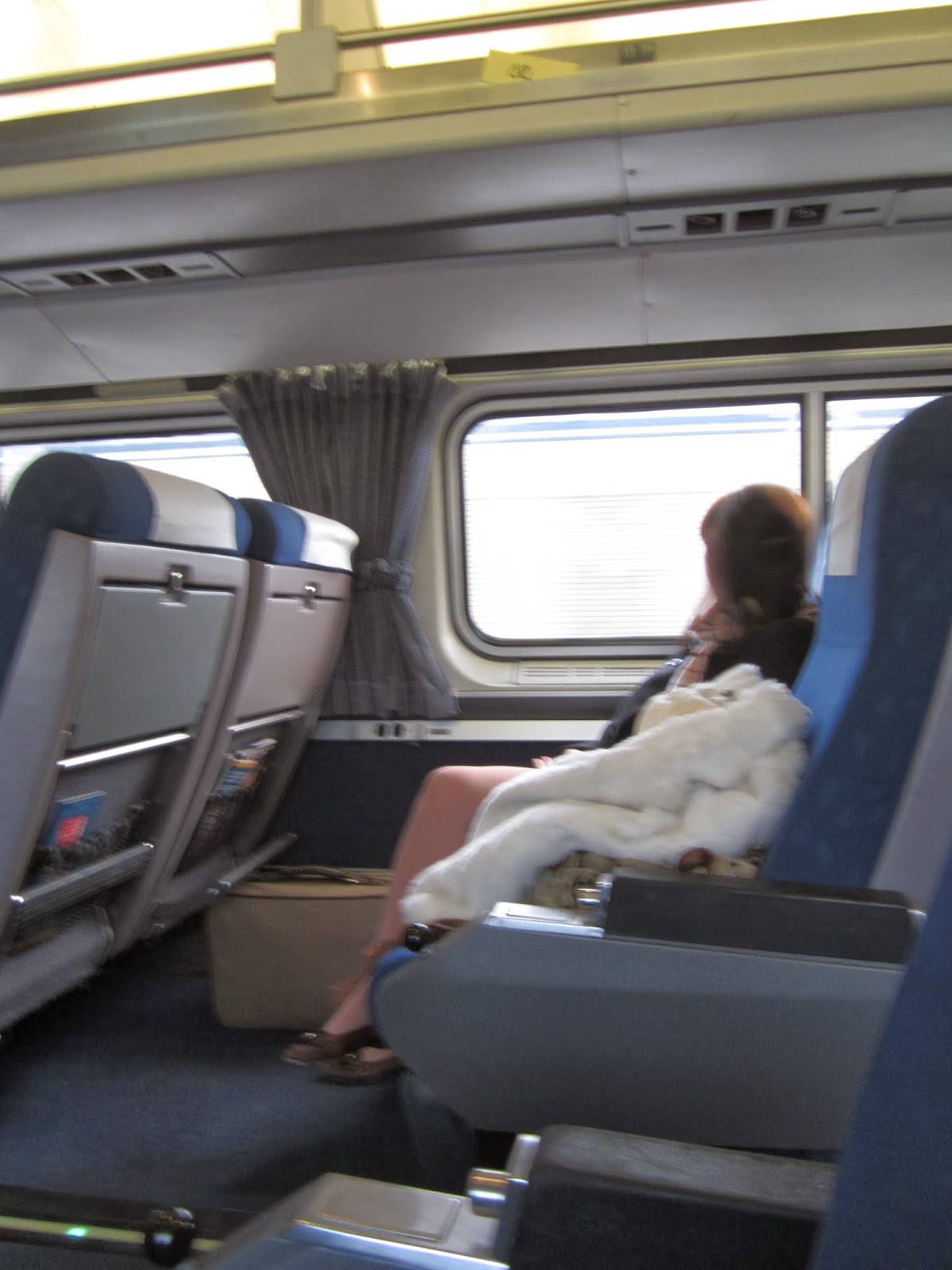 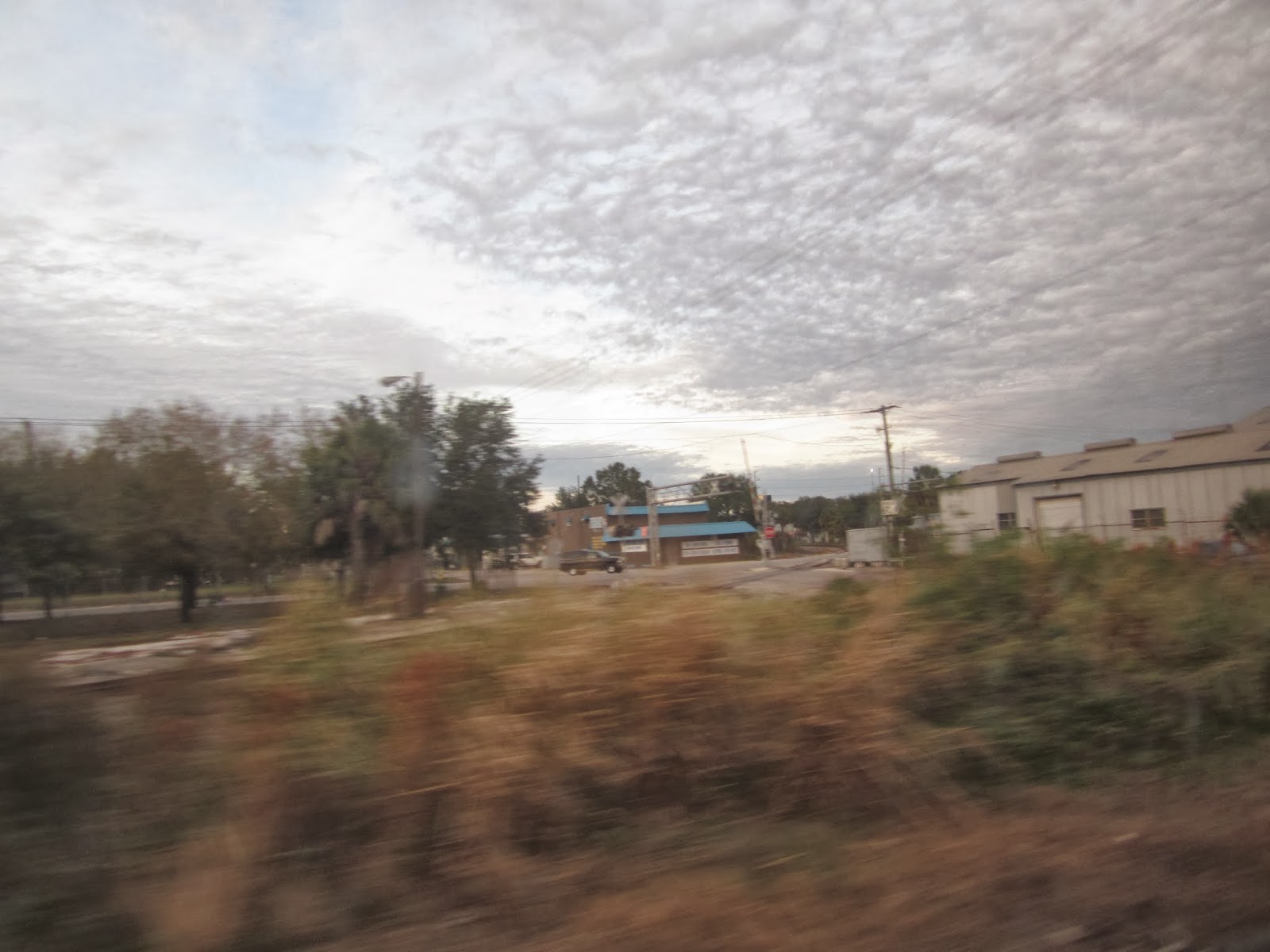 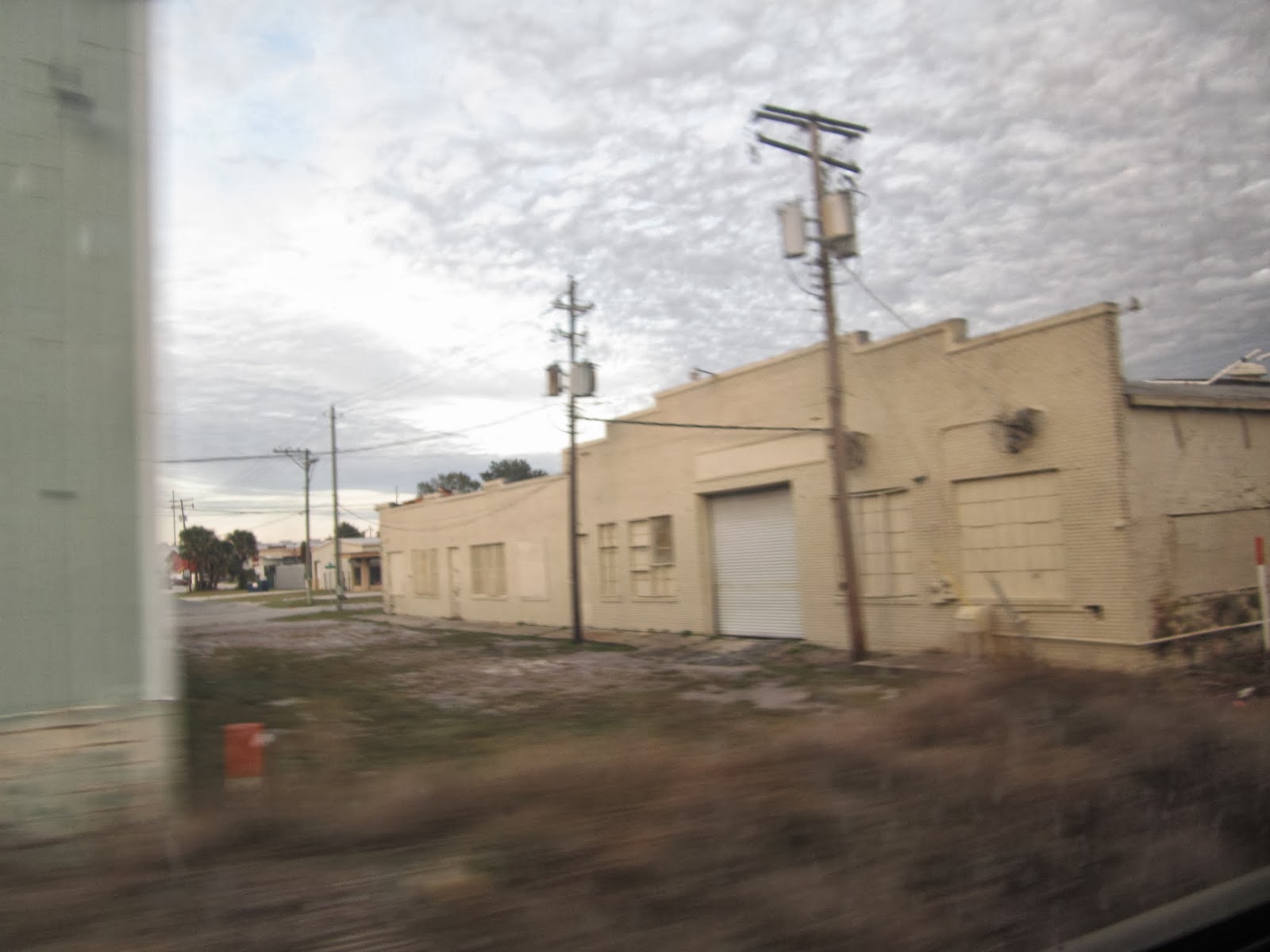 The leaving-Ybor-City, downtown-Tampa industrial outskirts bayou. Is this the town called Palmetto where my new friend might live? 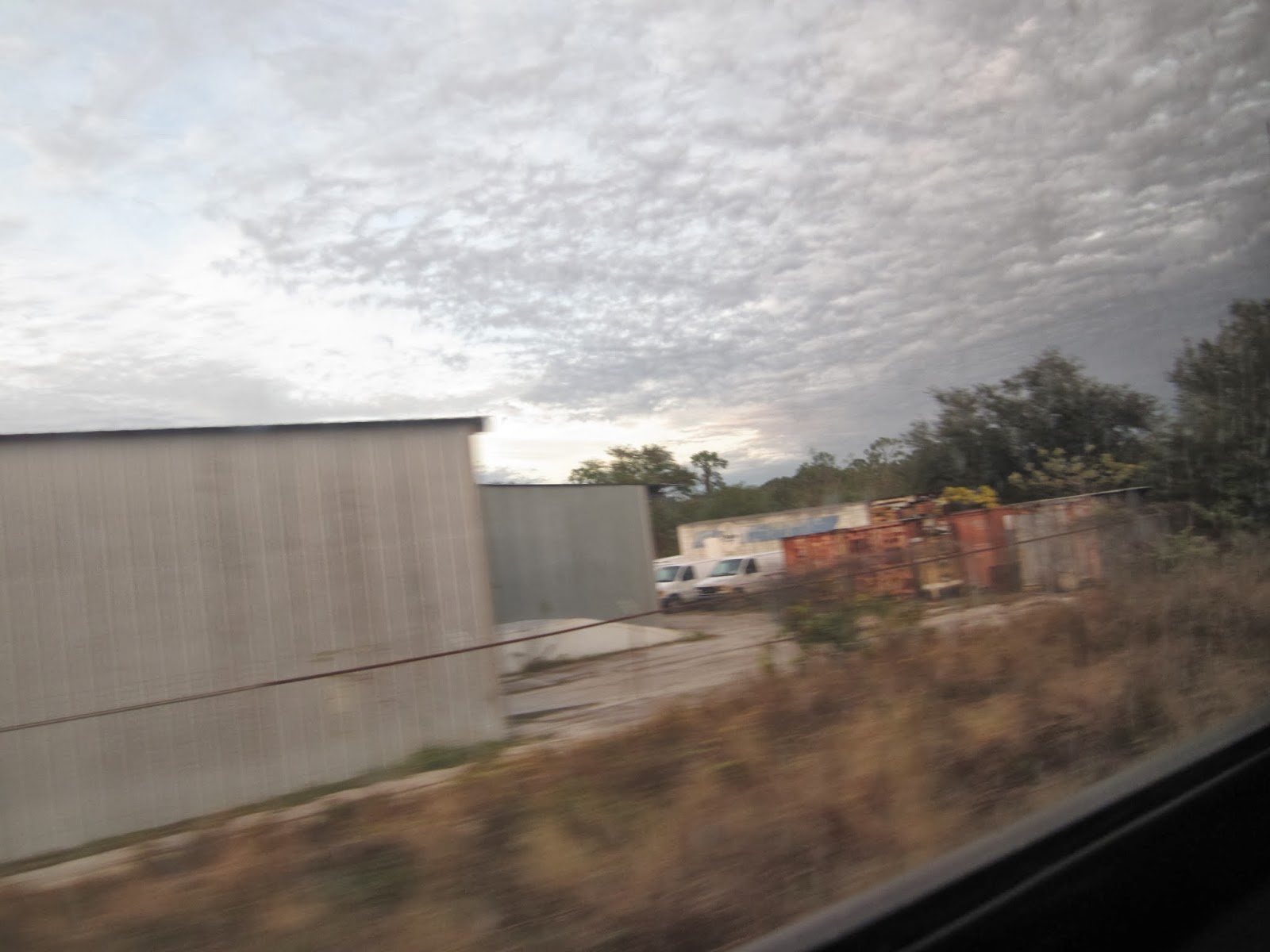 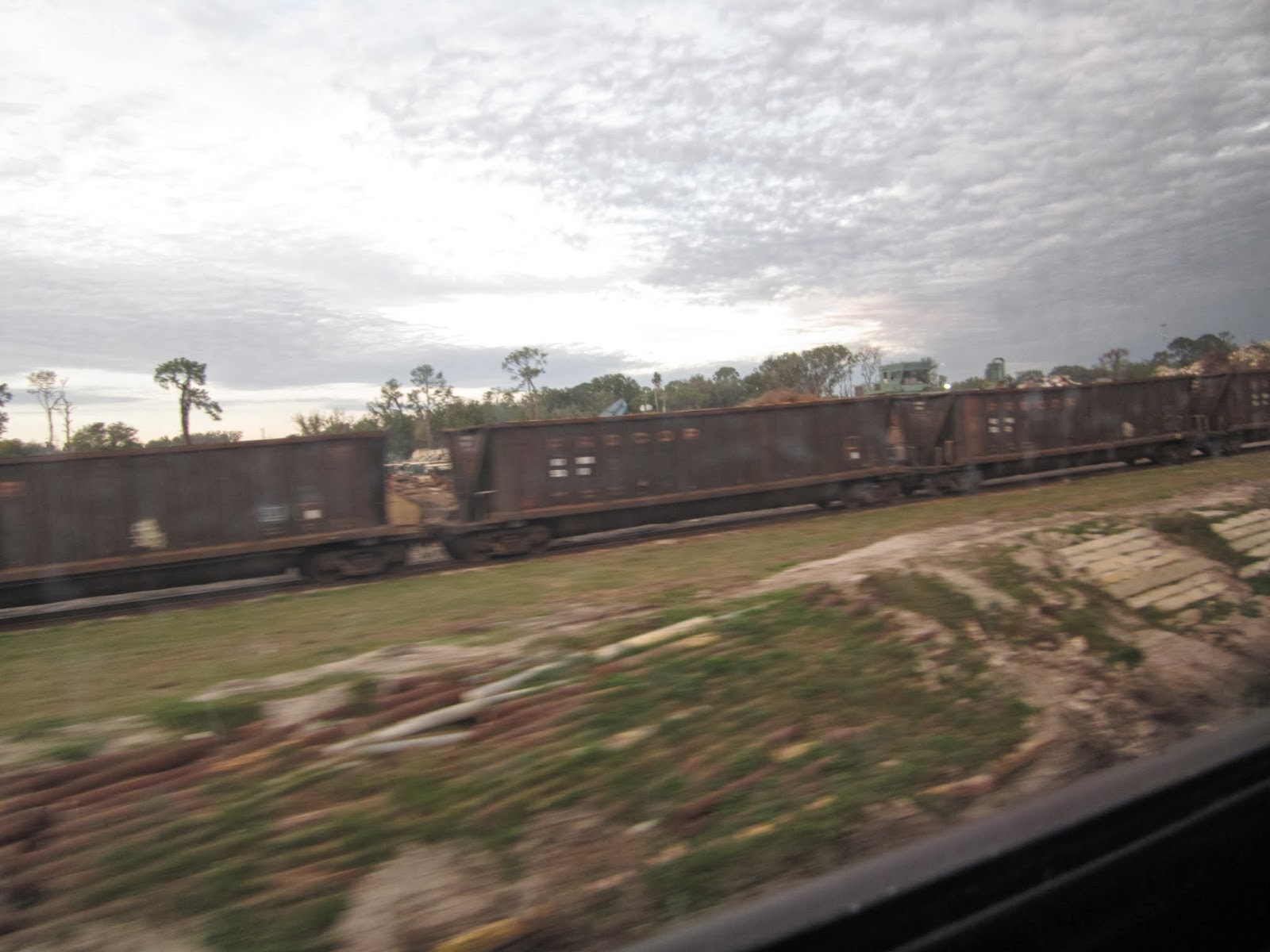 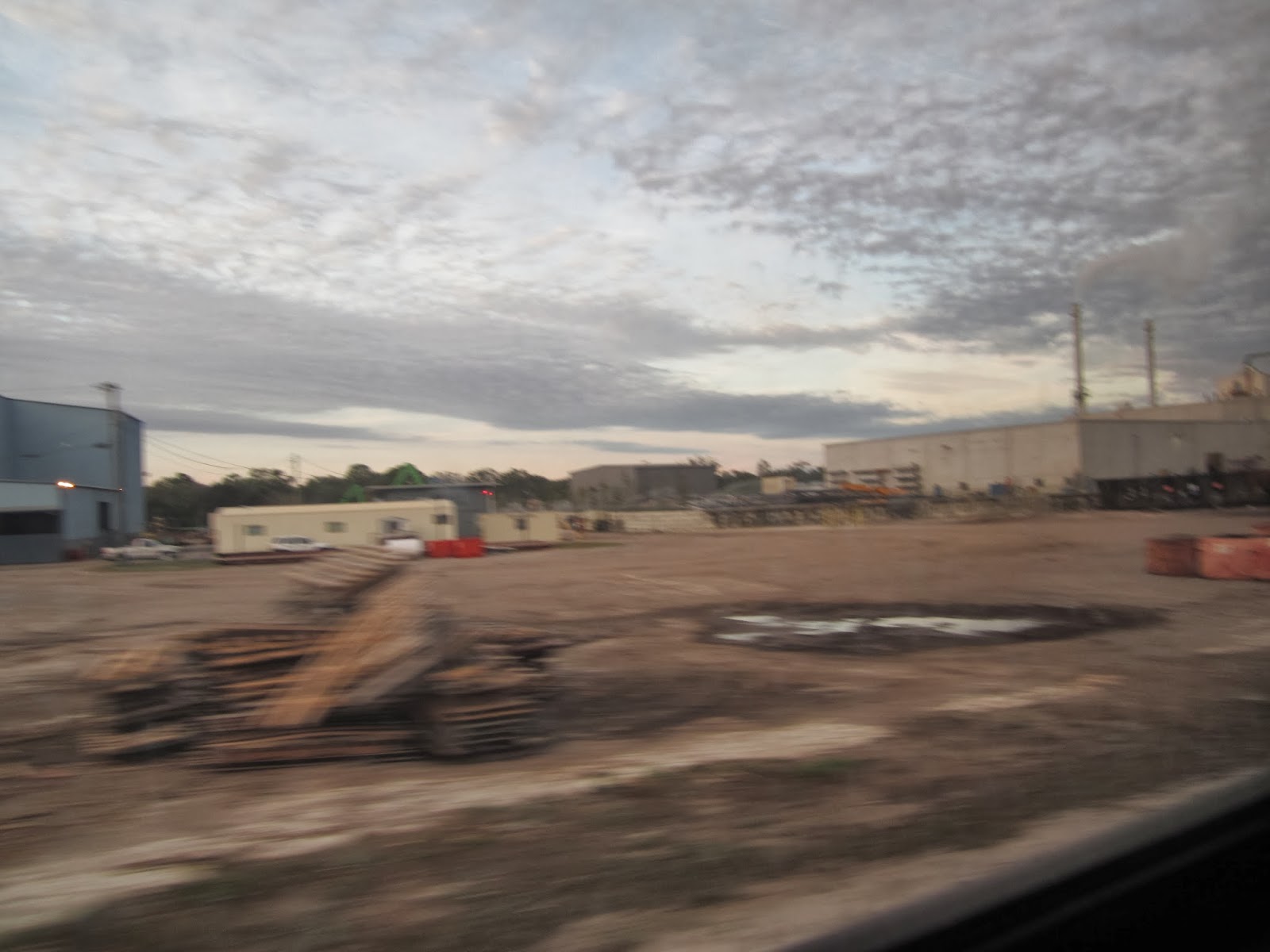 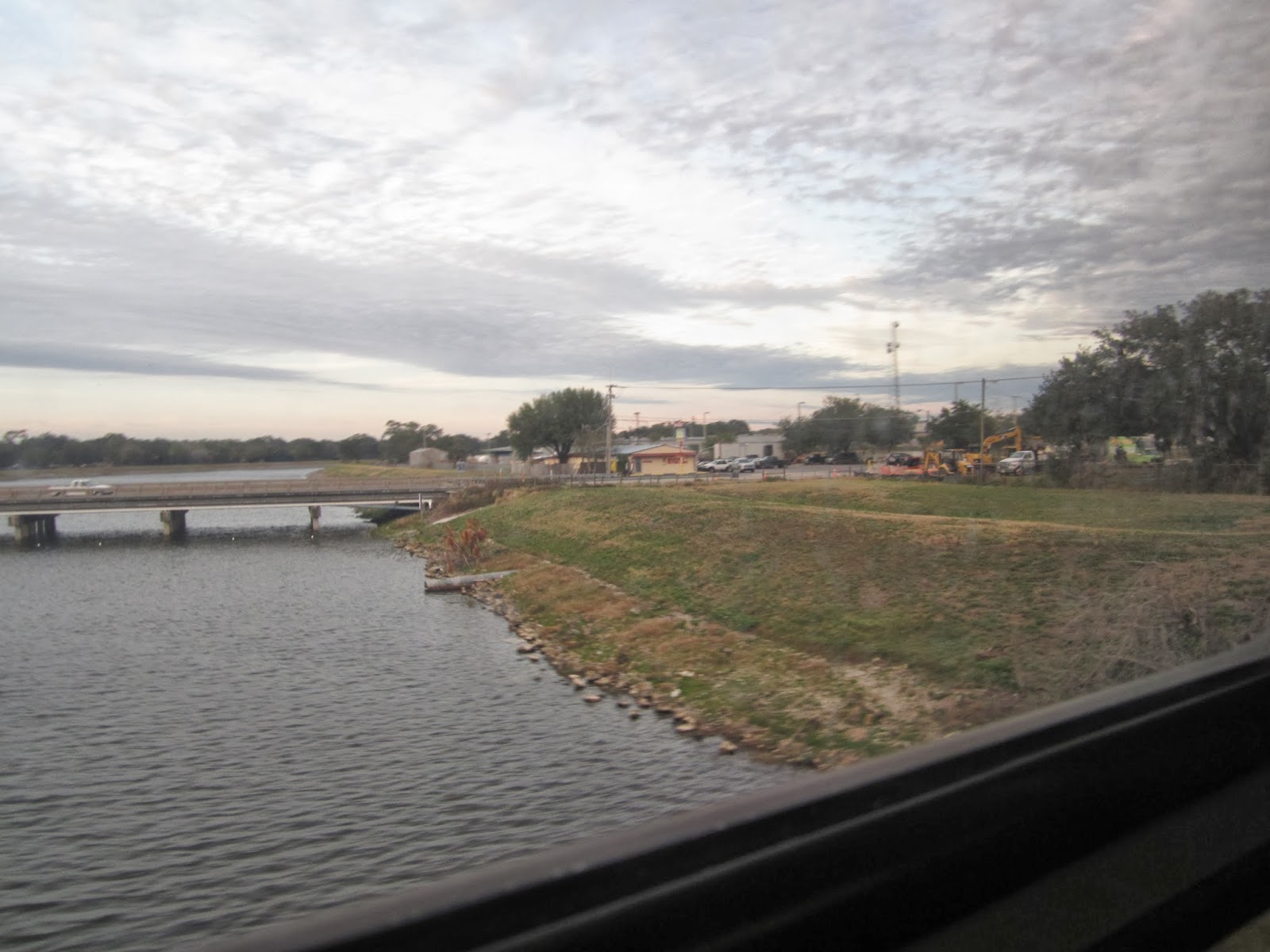 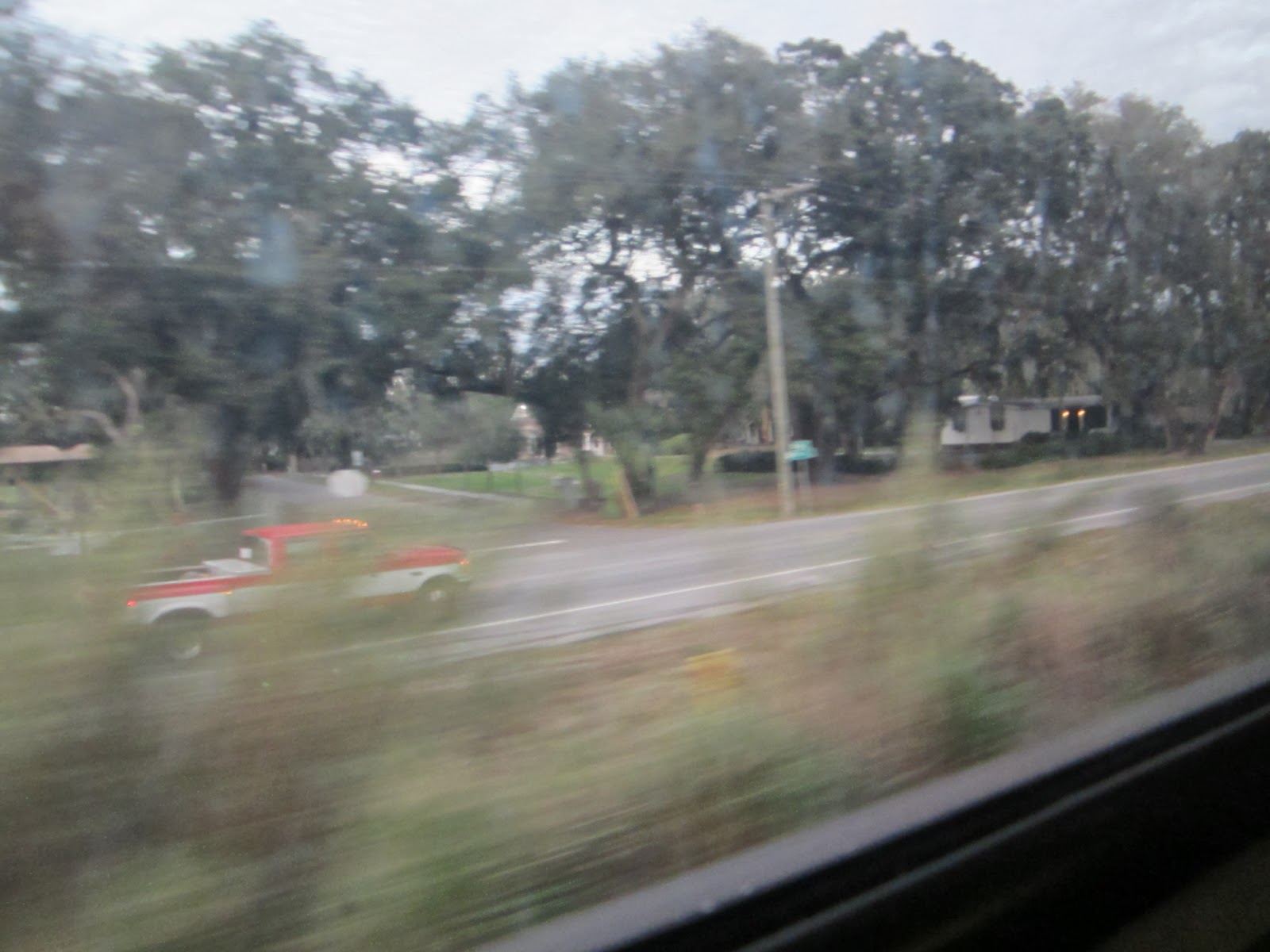 And then I've arrived with Mistress A. and things unfold as the kind of nee gift-economy of my life/


She drives me to meet the sacred sexologist in the swamp outside of Disney World. We talk, as low other coastals, about surviving California.

And at my spiritual/sexual fairy godmother's house, there is chai and there are poodles and this beautiful luminous feather blossom. She tells me what to expect upon returning to San Francisco to go to the sex Institute. 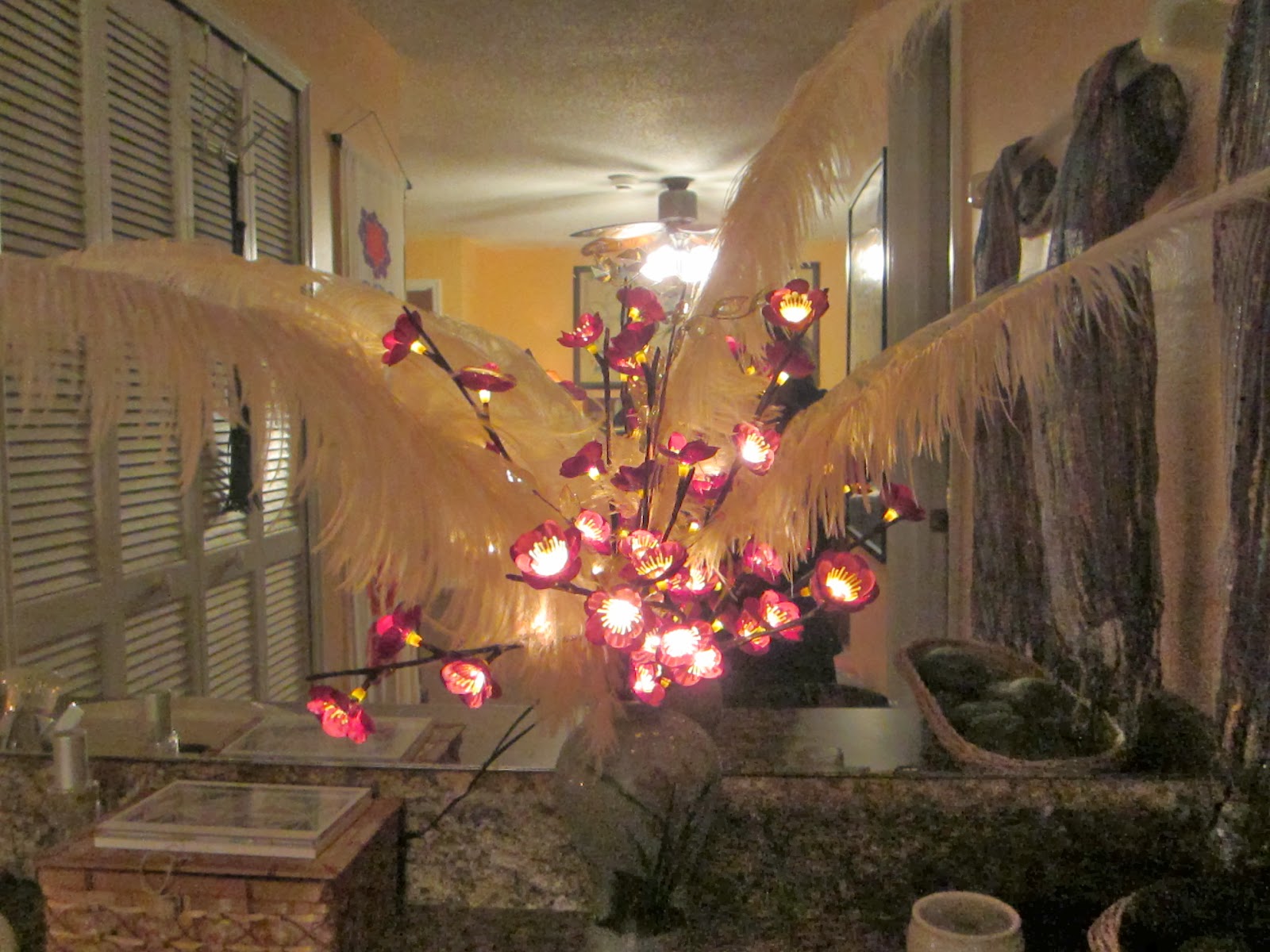 After, Mistress A and I contemplate the gift-economy of the intentional accident our lives might be becoming. 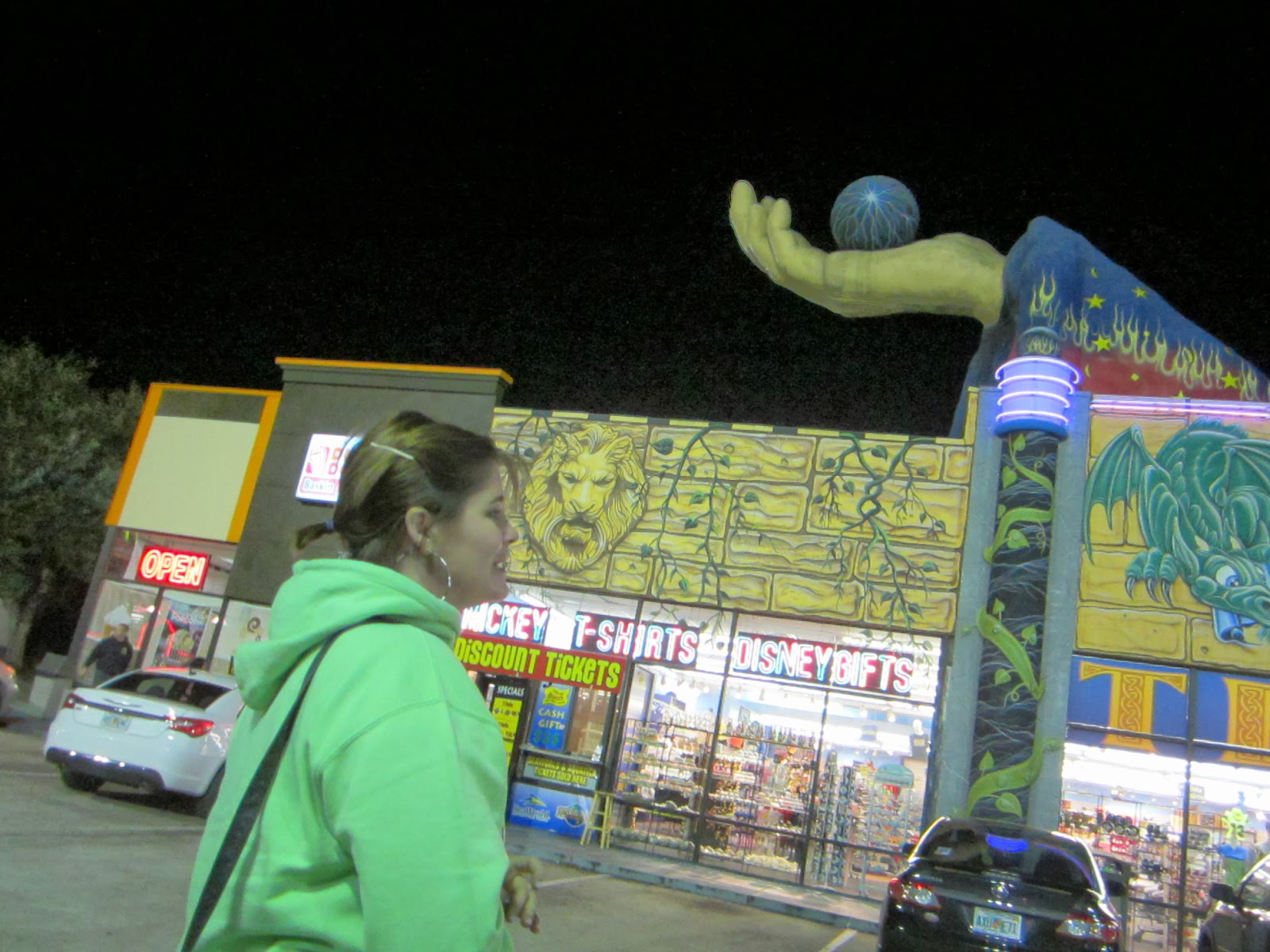 It is all very Tom Robbins. Hilarious and sane. I don't really like the term "inner child", but if only I could have been Robbin's child bride. 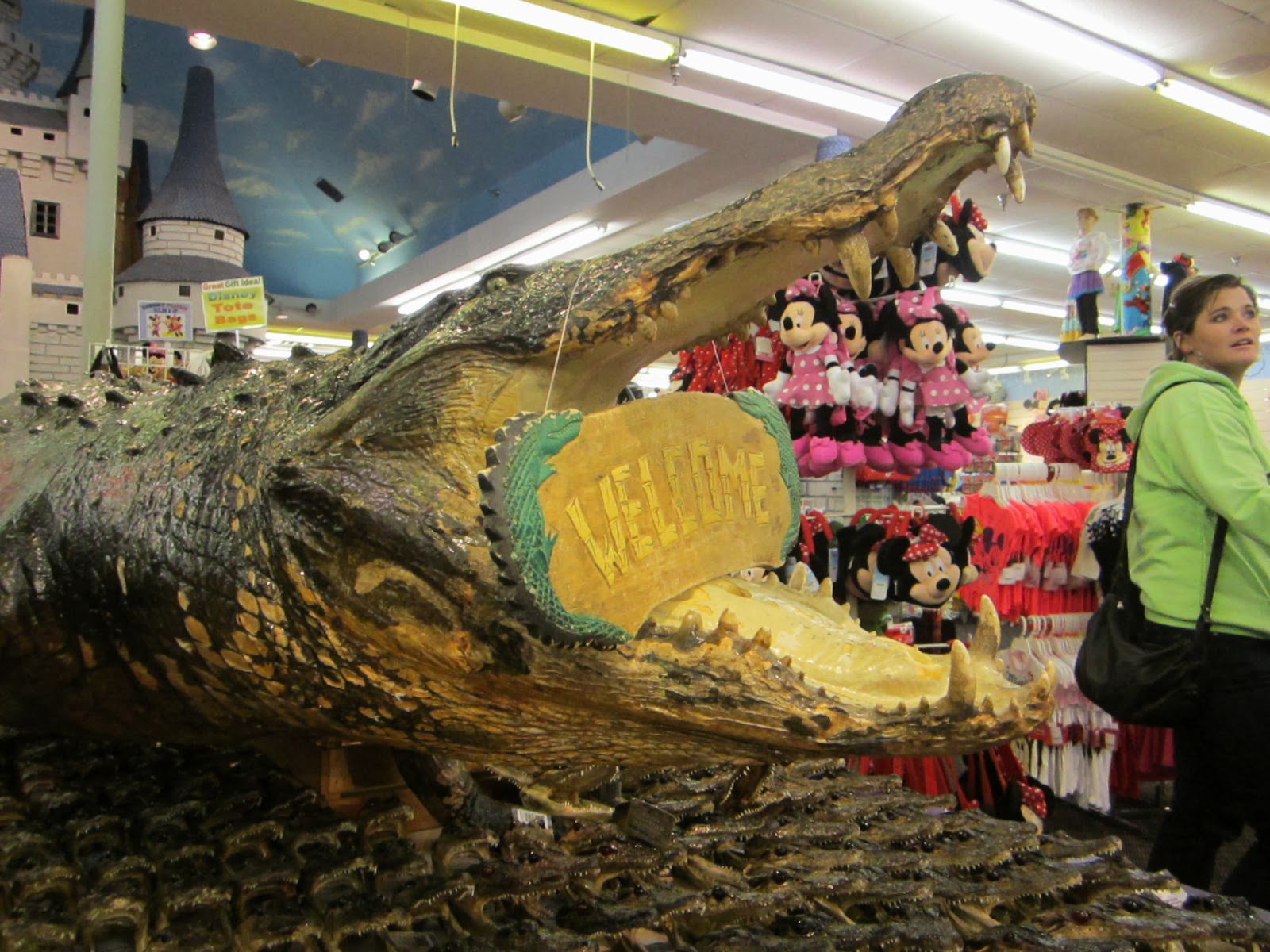 Things have ceased to take a shape veer, but are swelling into beginning, rough edges and all. Doing the worm on Merle Haggard's face. 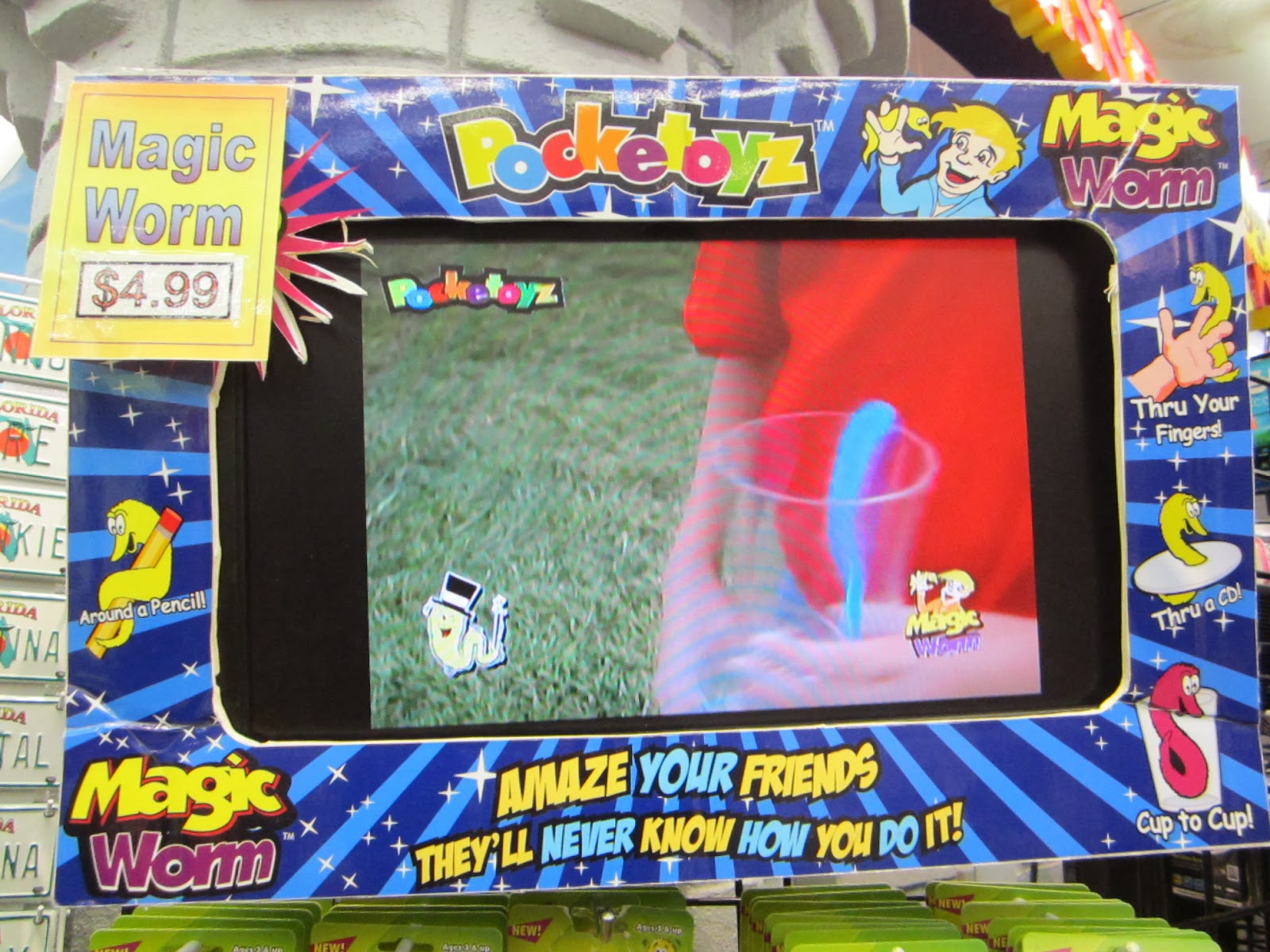 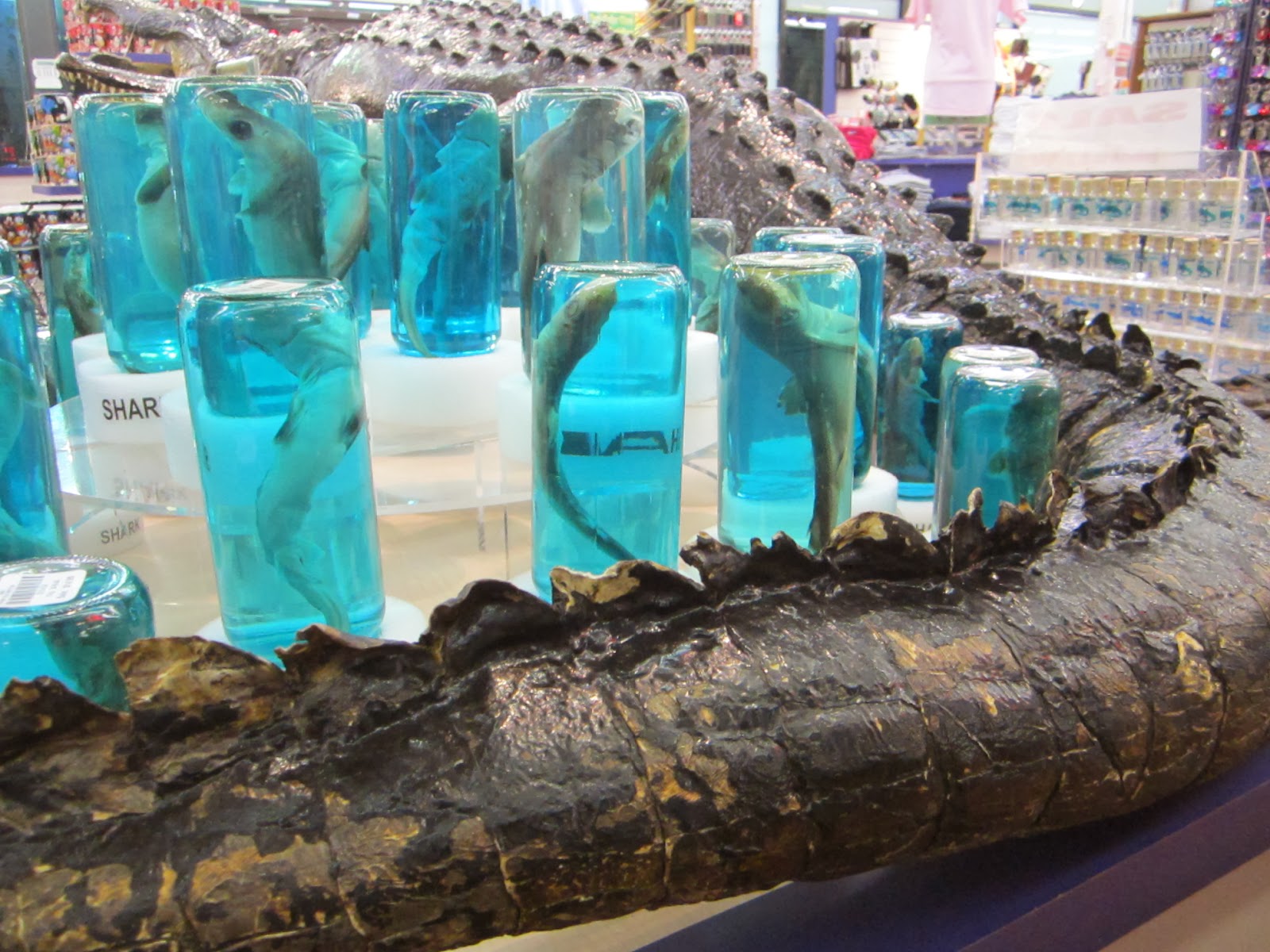