friends promise the world is "cracking open, taking root" and we will be ok. (i have not occupied anything, though i salute all the occupiers, while i try to find rest w/o wobble. presence.)

one friend flipped over the handle bars of her bike when a black cat ran in to her path. she neglected to mention (till days later, when i was napping with her on her couch and doing energy work on her skull) that she, at the time of the accident, had, in fact, landed on her head and that she had been wearing her flame tights and her underwear on the outside; her usual Cap'n Safety get-up for Halloween. she proceeded on to work that day, her coworkers made her wear a sling, and another friend, who is a cranio-sacred therpaist, has ruled out concusssion. i have ruled in the fact that this black cat incident will be a grand luck reversal happening and her fall/autumn will shape up nicely because of it. kind of like getting my cream cardigan sleeve caught on the door of the somatic psychotherpay lobby door last week. i panicked and kept accelerating my scooter, thus ripping my arm backward and nearly dragging myself off the scooter. (the way i do emotional alchemy.) a Civic Center denizen, who had probably just shot up, had the wherewithal to disengage me and then patted me sweetly on the shoulder and walked on while i sat there and wept, sort of happily. 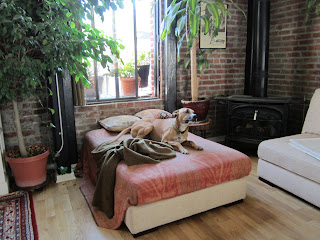 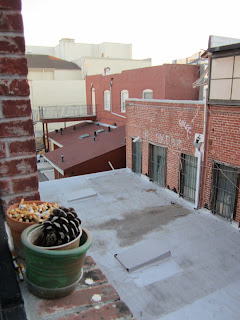 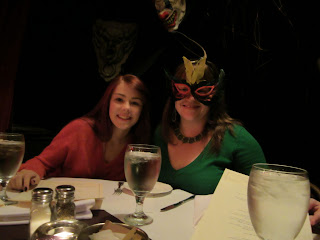 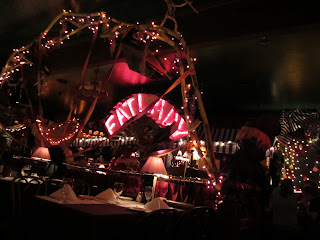 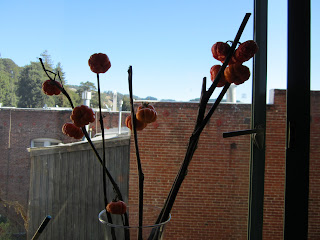 it is night and a huge gust just yanked my window open and when i looked out into the courtyard, there were no tweakers, but dry leaves and one of my sweet grass roses from Charleston. 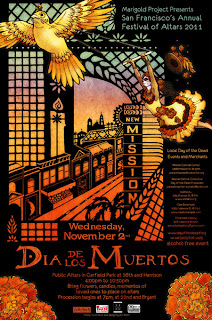 finishing Patti Smith's book, which sustained me for the pre-winter:

I was privy to the process as they worked on songs for her new album. Janis was the queen of the radiating wheel. sitting in her easy chair with a bottle of Southern Comfort, even in the afternoon. [...] I sat on the floor as Kris Kristofferson sang her 'Me and Bobby McGee'. Janis joining in the chorus. I was there for these moments, but so young and preoccupied with me own thoughts that i hardly recognized them as moments."

So comforting to think even luminary people miss moments, huge ones, too.

The romance for my year, almost Victorian in its early urchin story of shadow boxes and candelabras. And this quote about she and Robert in front of Birdland, where musicians "opened the field of jazz like human can openers". I want to be a human can opener or just stay closed, with nourishing contents for one. 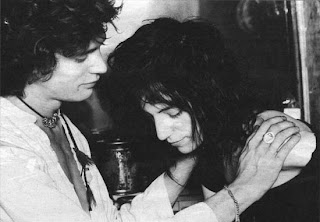 also, somnolent new somatics for Write to Connect this autumn, winter. a focus on offering palmetry
Posted by Amber DiPietra at 11:09 PM