I’ve needed to do the process work, the routine and partial, saturated and sparse strokes that is my documenting of most things I document, but  now, this summer in Floridicana. But the weight of coming back, in relation to the particular flotation privileges I achieve in relation to gravity when I am there, leaves me with it pressed under.
I thought I could do what Melanie does so beautifully—going back to her careful notes she has taken with the craftsmanship of a novelist, while on trips to or that crazy glacial place near whose name I am forgetting now. But that is all too rather painstaking. As in, little stakes (what is stuck in time, in space) (not Melanie’s process or product—which is long and detailed, filled with the pleasure of reading a real novel in blog posts). But the process I would have to go through to make anything like that is pins to puncture and hold what wants to keeps floating. Embryo-waters.
Fluorescent pink contrails and army green gulf with white sheets of heat lightning. I want it back. And the feeling of space between my vertebrae. Which I get there, more than anywhere. Where I can’t really move any great distance, on my own. So many of these sentences start with but.
Hence, a greater conviction for the faux fossil memoir. Me and it, Floridicana, as a continuum on mineral deposits. Crushed shells in the thin layer of washing and receding water. Not carrying a purse on a bus, the heaviness of steps, but being driven in a car, Escalades and too many plastic water bottles. Five desserts for four Spanish ladies. The Italian club happy hour in . Saw a slice of  I Am a Cuban Sandwich. Uncle Richard in a red guayabera and a giant loaf, alone on stage, telling a story, the lights the same color as the orange sky outside, soaking up the dust from crumbling red brick.
(aunt Vilma, hi—is it late in and uncle Manuel is sleeping? I love that you love the internet.)
Mom says, “I hope I am not old when you move back”. And I say, I will move back immediately or in ten years. If I could have access to the water—because if I go back 3,000 miles, I must be able to take myself, every day, easily, into the water. And they would make it happen, is the thing, if I were ready to settle all bets here and go back for good. Which is an unwieldy abundance. What it comes down too is not hard choices, but the choice time and distance makes us make.
And I did not look out the window when we went up—to see if I could see the giant black mass on the gulf. I don’t think I need to see it, but I wanted to because Laura Mullen had looked. I can’t. Mainly because planes make me sick. But really, what if, when I went back, forever, I create an initiative that involved disability access to the beach and that somehow linked to prehistoric manatee rites for/rights for mutations coming from the sea—  This sentence is in the past tense because I know it will happen in some form and that makes me thankful, possibility seems revealed by the writing process, especially outside or instead of rigorous expectations for one’s process.
This is not the process work I wanted to do when I came back to SF, but now I am back and swept up, in hard fast gravity—stuff to do and days without warm water (but at least this dusty gold Indian summer, we get a little bit of this summer thing, though it makes me want to wheel my bath tub outside, because water with heat is not for keeping cool, but for really making the body swim).
Washed up, all the way across the continent. I give myself permission to keep saying the same things. Gabo did it. Kind of. (There were his ants, all around the pool in the screened porch. carrying old babies away and back again.) Build a flat from some eucalyptus or a red cup and float me home.

9/15/10: Welo Chino tells a story about a Teamsters/Hollywood job and Joe Pesci on set at the Ca'd'Zan, freaking out because a palmetto bug touched him. Al that pinkymabrle. How do you get by a playing a mobster all your life? Easily, I think.
9/17/10: Reading Valery on sea shells at 2pm, knee-deep in pool, wearing my brother's gym shorts and a bathing suit top, on the back porch, using my swim goggles for a head band, avoiding the dead roach that the skimmer's current keeps pushing toward me, aunt Kim's cheecheewawa approahcing the side of the pool and sticking her tongue up my nose.

Valery basically says shells are motion and incremental change and return, sped up and held still, in a natural form, so as to be observable. 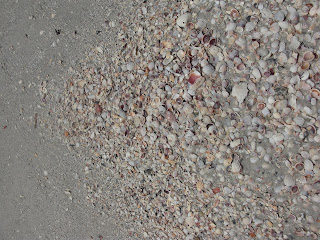 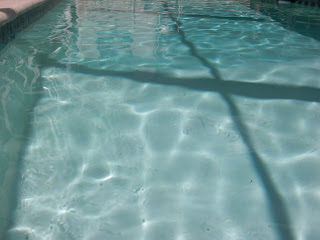 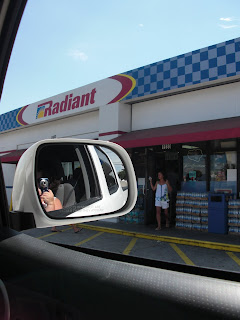 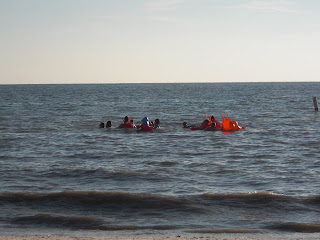 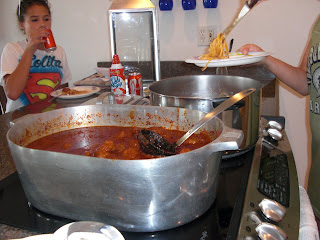 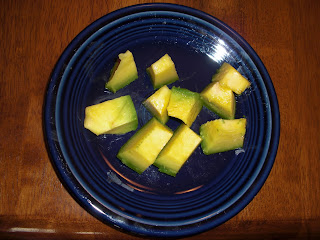 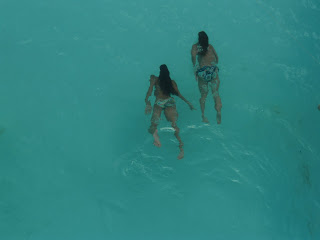 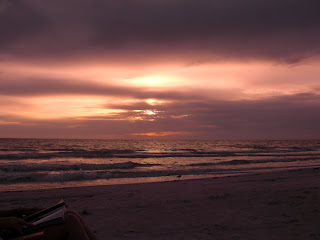 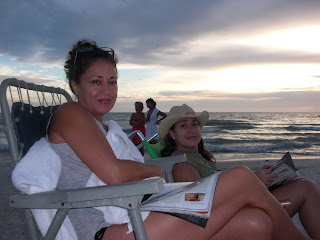 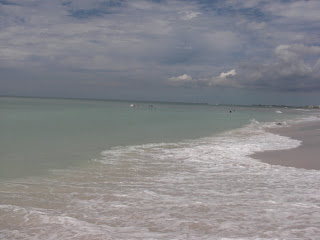 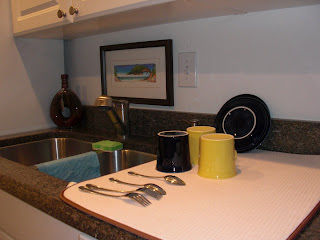 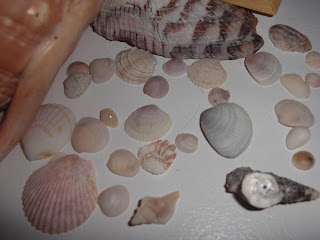 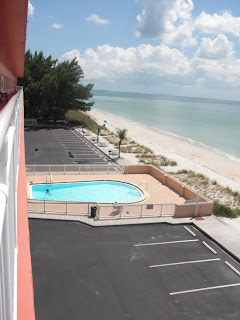 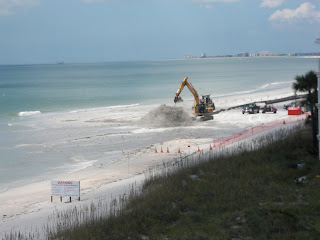 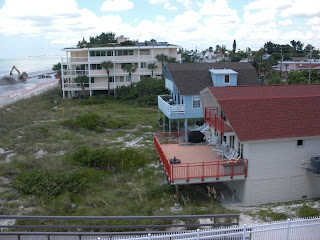 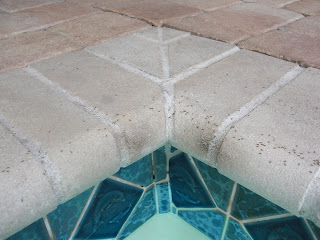 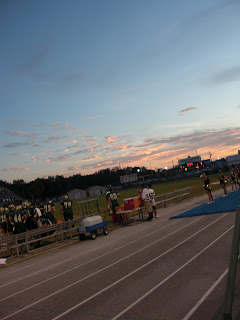 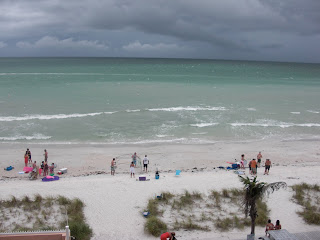 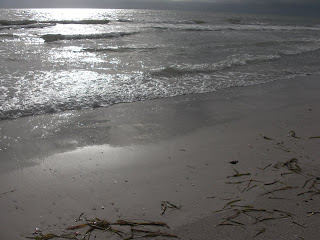 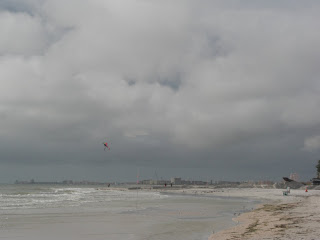 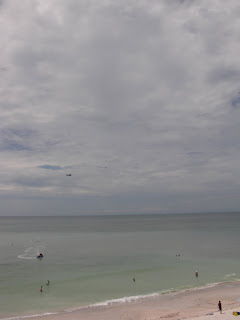 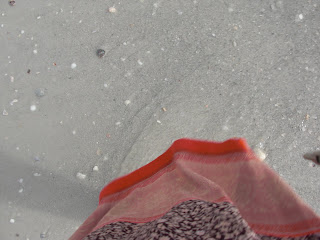 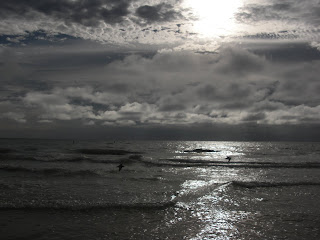 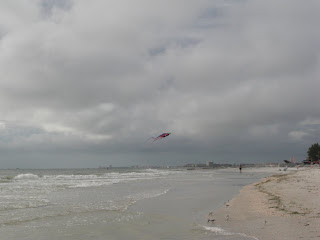 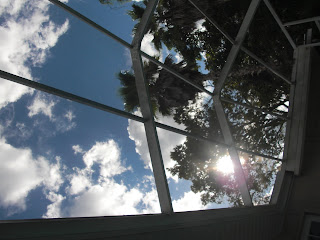 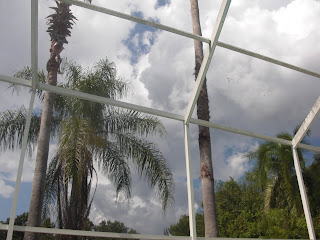 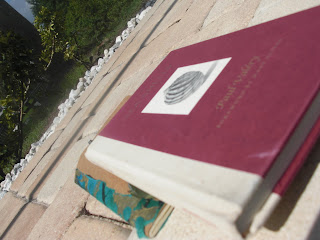 Bloggerspot seems has done some crunching to these photos. Appropriate to my soamtics post Florida's unfurling. If you click on them, they regain their liquidity. In other news, new Payless topsiders from Mom. Think not yacht club deck shoes, but yacht rock kicks a la fried fish and karaoke on the causeway.
Posted by Amber DiPietra at 1:22 AM